If you are looking for information on what a hypervisor is, then you have definitely come to the right place. This article will discuss what a hypervisor is, what it does, and what other computer related terms are often associated with it. If you would like to learn more about hypervisor technology, then all you have to do is continue reading the rest of the paragraphs in this article.

Before going on any further to discuss the details of the hypervisor architecture and the other computer related terms that are often associated with it, perhaps it would be good to first lay down a hypervisor definition. First of all, a hypervisor is a hardware virtualization technique. It is one of the many hardware virtualization techniques that can be used to virtualize all sorts of computer hardware and run multiple operating systems. A hypervisor is often termed as a virtual machine manager or VMM, because basically what it does is virtualize hardware and manage a number of virtual machines.
A hypervisor operates on top of a single host computer and allows users to run several additional operating systems, which are referred to as guest operating systems. The term hypervisor is derived from the word supervisor, which is conceptually one level below it in terms of computer operation.

What is hypervisor in the desktop

In the desktop environment, there has also been a proliferation of hypervisors primarily for Intel-based computers running on the x86 instruction set. Two companies, namely VMWare and Parallels, Inc. , have been fighting for the top of the desktop virtualization market since the early 2000s. Some of the most popular desktop virtualization software solutions include VMWare Workstation 8 and Parallels Desktop for Mac 7. Even Microsoft has dabbled in developing and selling desktop virtualization software technology in the form of a Type 1 hypervisor named Hyper-V, which was first brought to market back in June of 2008.

What is hypervisor – the benefits

Virtualization software solutions have many different applications. For one thing, it will allow a better use of hardware to get more computing work done all at the same time. Even users at home can benefit from this type of technology, as it will allow them to run more than one operating system on top of a single host computer, ensuring that lack of backwards compatibility of cross-platform support is never a problem. For businesses, it can help maximize the budget which can then be spent on much more important things.
There is so much to do with hypervisor these days that is why making use of it today can be a huge benefit anyway you look at it 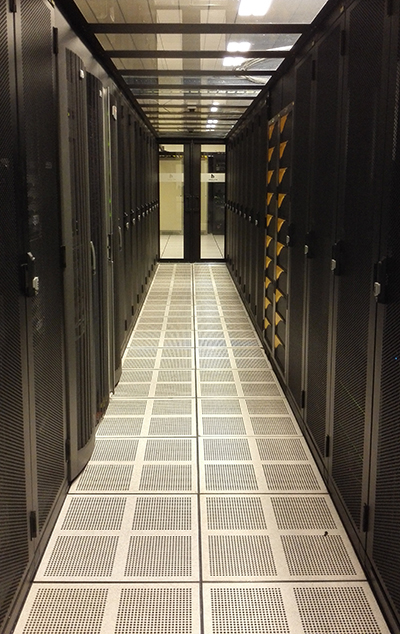